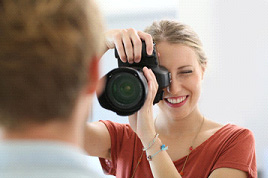 I’m writing the final chapters of the last of the Centralian Trilogy.  This book tells the story of Melissa Gilbert, who was first introduced in The Red Heart.

That may seem surprising because Melissa wasn’t the nicest of people – possibly readers would not have thought that her story warranted telling. She was rude and obnoxious and it was due to her behaviour and fabrications that she and Kathy Sullivan were put in a life-threatening situation when the aircraft Kathy was flying had to make a forced landing in the bush. Melissa had to make a humiliating admission and apology.

I started to wonder about Melissa and what drove her to act the way she did. As I was to learn though, there was more to her than most people realised. Living on Plenty River Station, Melissa and her father did not often get into Alice Springs and as most of her schooling had taking place in Sydney, she never got to know other young people of her own age. Consequently, she remained a bit of a local enigma. What others saw as a haughty reserve was a cover for her true feelings and emotions.

Getting to know her was initially a challenge but I have enjoyed writing the book anyway. A comment from a beta reader who has been assessing the first chapters is that there are significant differences in style between the first and third books and I like to think that it is indicative of a maturing of my craft. 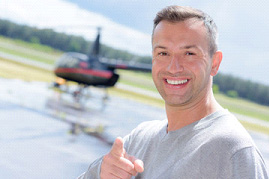 My working title, Picture This – quite likely to change but it gives me a focus, and these photos that have been the background to the structure of my writing.

Can’t wait for the ending to be revealed!

Get your free read 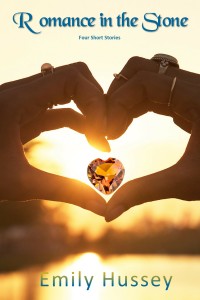